Get to know the one and only Phil!
By
Seth Hendrix 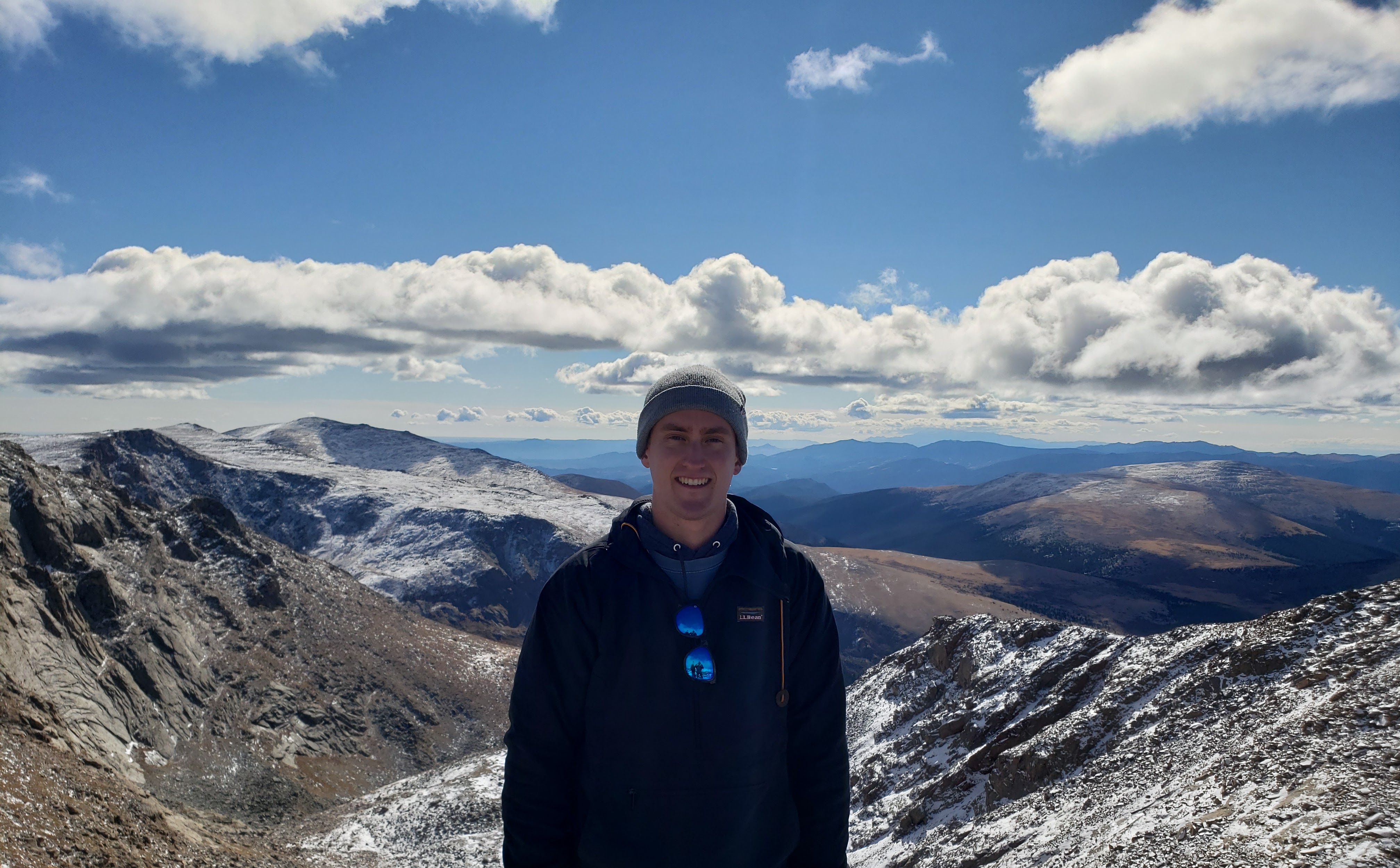 How long have you been doing CrossFit? Who or what got you started?

I've been doing CrossFit for about a year and a half. My Aunt is a crossfitter and is ripped, so I thought I'd try it.

Tell us a little bit about yourself: (Family, career, hobbies, interests)

I'm from Baltimore, Maryland and moved to Denver for work in April 2020. I work as a bridge designer and do a lot of work with the National Parks and National Forests in the western half of the US. I enjoy paddleboarding, hiking, camping, buzz button shots, going to Rockies games, watching Iron Chef, and drinking a beer or two with friends, among other things.

What is your favorite memory at Alpine CrossFit?

The In-house comp in May was a lot of fun. It was a fun day to hangout and workout with people you typically don't see at the gym. I also got to "run" my first (and probably last) beer mile, which I had always wanted to try.

What was your workout regimen before joining Alpine?

Mostly just playing sports with my friends and an occasional run. Nothing consistent or with weights.

How has CrossFit affected your life outside of the gym?

I've made lots of cool friends to hang out with!

If you could write a book, what would it be about?

Probably something about bridges. It would also probably be mostly pictures.

What category would you be least excited/most excited to see on Jeopardy?

What was your first workout, and what did you think after doing it?

It was 21-15-9 deadlifts and burpee box jump overs. I got smoked by everyone. Trey and Jaime were next to me and finished the workout while I was on my 21 BBJOs.

What is your favorite and least favorite WOD?

Favorite: One with heavy Oly lifts or trying to walk on my hands

What are your favorite and least favorite movements?

Snatching is the most fun, burpees are usually miserable. Sled pushes are also bad.

What advice would you give a newbie just getting started at Alpine CrossFit?

Scale!!! And hangout after class and do the extras if you have time. It's a good time to get to know people. 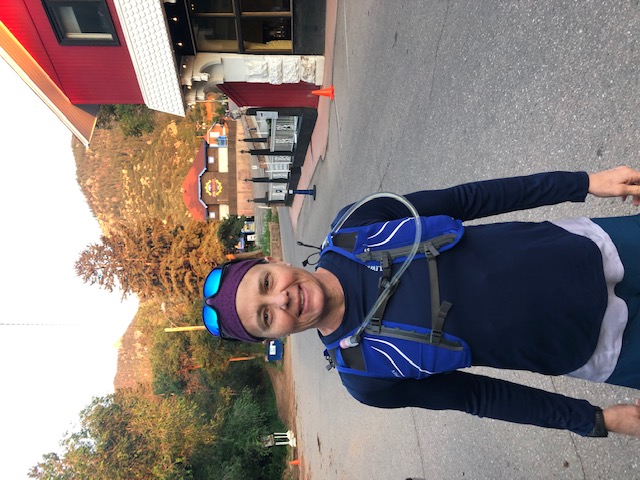 I started going to a CrossFit gym in 2012. I had retired from playing and coaching rugby and basically got bored.